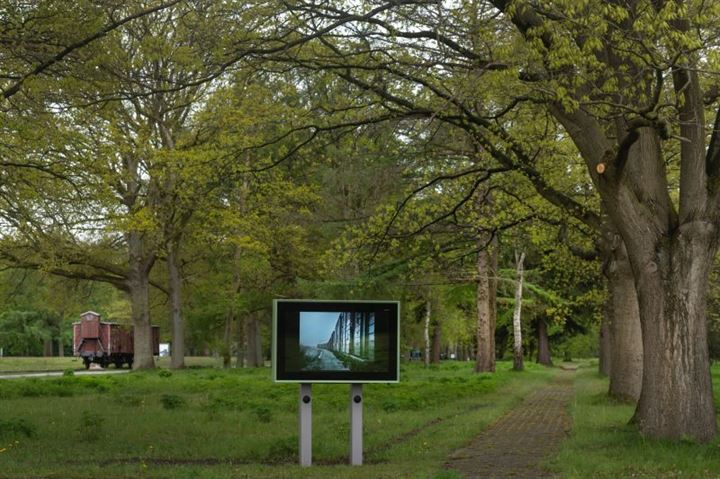 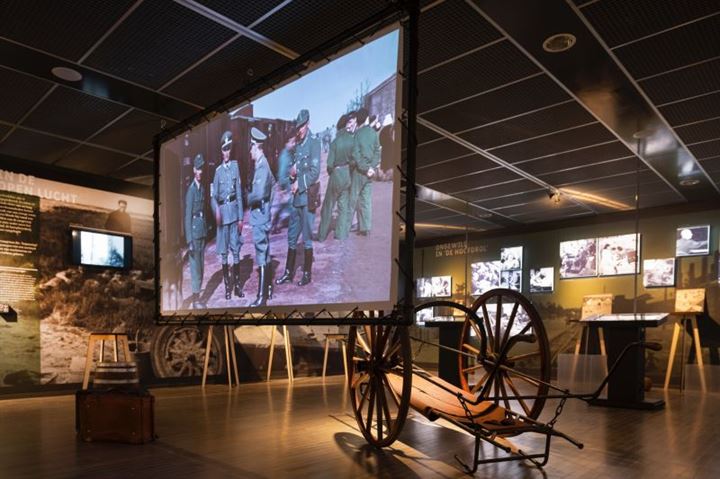 *the opening of the exhibition in the Memorial Center is subject to the reopening of museums. Not for publication

The exhibition 'Trapped in Images' has been made possible by by the Vfonds, the Mondriaan Fund, the Edli Foundation and private funders.